Regulated and Unregulated Debit: What You Need to Know

Following the financial crisis of 2008 Congress won the ability to regulate swipe fees, or debit interchange fees, charged to retailers by Visa and Mastercard, as well as charged by the issuing financial institutions. This is all made possible under the Dodd-Frank Wall Street Reform and Consumer Protection Act of 2010, more specifically the Durbin Amendment. The Durbin Amendment places banks in two categories: an exempt bank (regulated) has assets equal to or more than $10 billion and an non-exempt bank (non-regulated) has assets less than $10 billion. This status affects the fee charged to merchants by the bank that issued the debit card.

What Is Regulated Debit? 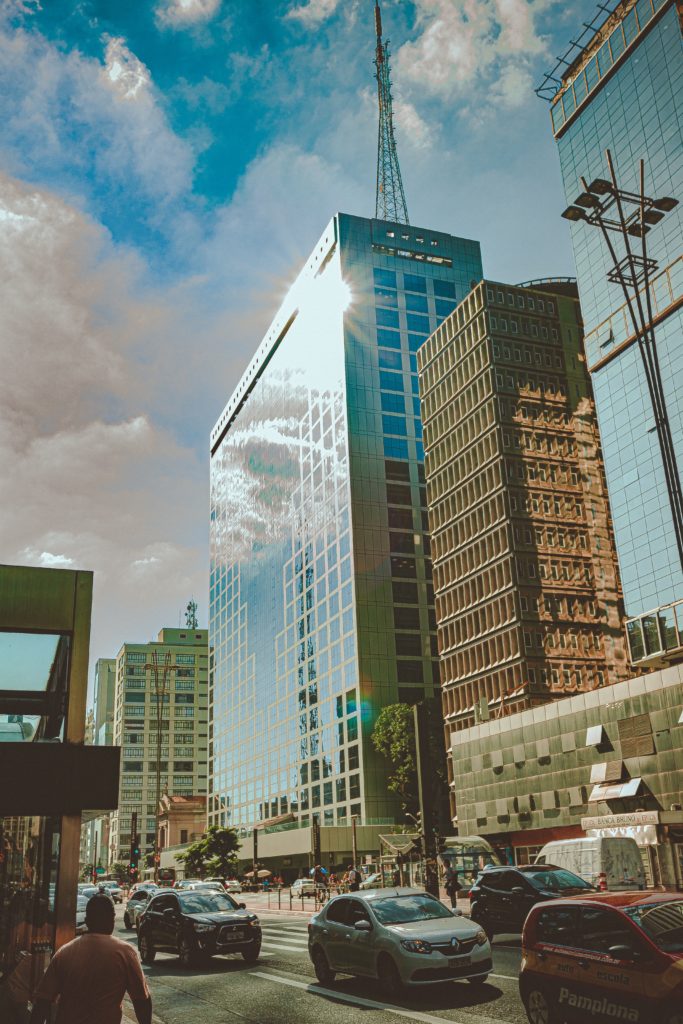 For regulated debit, which involves the consumer’s debit or prepaid card issued by a bank with more than $10 billion in assets, transactions are capped at $.21 plus 0.05% as per the Durbin amendment for both card-present and card-not-present transactions. There is an additional $0.01 charge available for entry into the card network fraud program for qualifying banks.

Although this cap has decreased the fees that most acquiring banks make from debit cards, banks have raised their minimum fees to the maximum allowable by the Durbin Amendment, essentially eliminating the small ticket discount rate to compensate for the lost revenue, causing an increase in fees for merchants who sell less than $10 per ticket.

What Is Unregulated Debit?

Unregulated debit, which are debit cards issued by banks with less than $10 billion in assets, have variable interchange fees depending on the merchant category code, the size of the transaction, as well as other factors such as whether the card is present or not. While some debit networks cap the maximum fee paid by businesses, other networks have no cap on credit card processing. Large interest groups, trade organizations as an example, can negotiate caps with networks.

While the Durbin Amendment cut swipe fees nearly in half for larger merchants and merchants who sell big-ticket items, the amendment increases costs for businesses that sell small-ticket items. Rather than paying smaller fees on smaller purchases and larger fees on larger purchases, as was the case before the Durbin Amendment, merchants now pay the maximum amount for smaller transactions.

How Merchant Service Providers Can Help 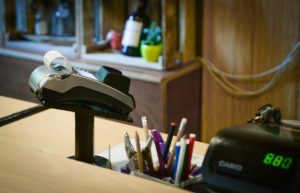 A merchant services provider like HMS can help your business find different avenues for saving money based on the size of the business, the types of cards the business accepts, and whether the business uses CP or CNP processing.

By comparing interchange rates, merchants will discover exempt cards have varying interchange fees. By comparing signature and PIN networks, merchants can find the lowest interchange fee. Once the merchant has established the best arrangement for their business, then they can determine whether to process large national bank cards as a signature debit transaction, or to process small local bank cards as debit with the lowest exempt rates.