Yesterday the U.K.’s Treasury Ministry ruled to forbid surcharges on debit and credit purchases. The ban is to go into effect January of 2018.

In recent years merchants have been imposing surcharges to their customers for using credit or debit cards. They, in essence, were passing along the fees that the merchant would incur from the banks and credit card companies to the customer. The fees charged range from 10p and 20p per transaction and 0.60% for credit cards. Merchants feel that they are “taking a hit” from accepting card payments thus impose  surcharge on the customer. The name given to these surcharges varies – “order processing fee”, “service charge”, “card handling fee”, “facility fee” and so on.

There are no regulations on the surcharges charged to customers. These arbitrary fees are created at will by the merchants sometimes in the form of a percentage markup normally ranging from 0.3%-2.4% or flat transaction fees ranging from 30p-£2.50. Though some markets are much, much higher. Airfare and travel surcharges can charge as much as 20% for purchases with debit and credit cards! 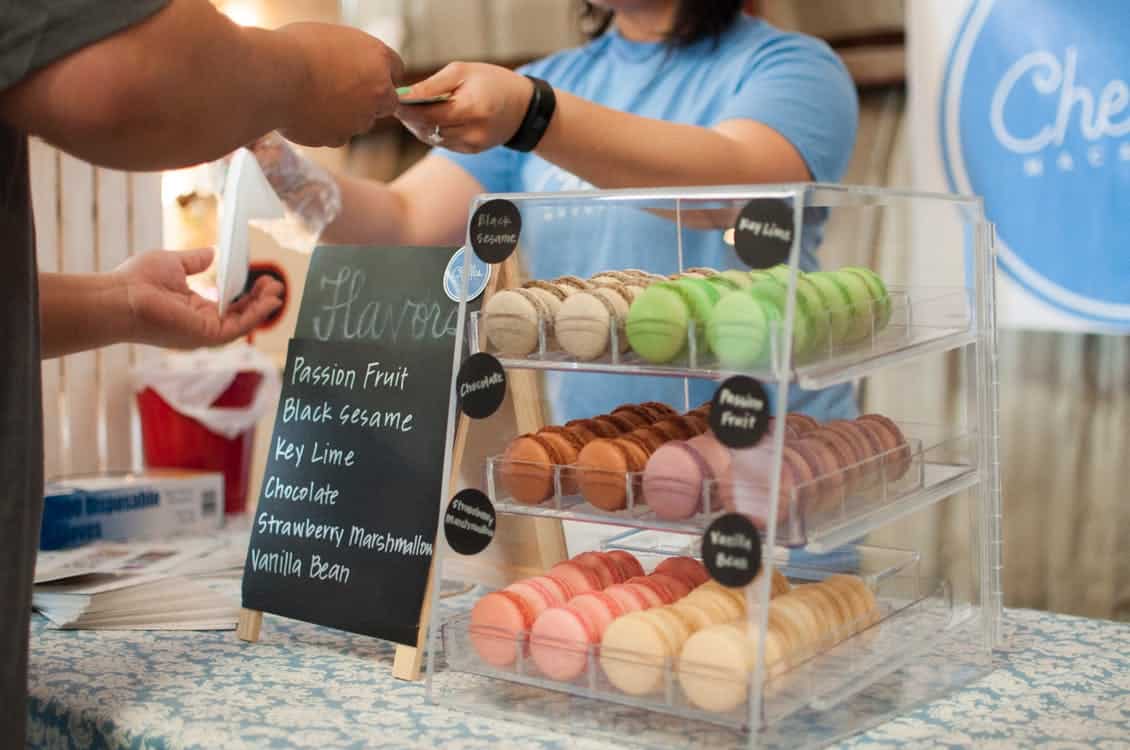 Merchants aren’t the only ones charging customers. Some government agencies are also applying surcharges. Hammersmith and Fulham council in London charge 1.25% while the Driver and Vehicle Licensing Agency (DVLA) currently adds a fee of £2.50 to vehicle tax payments using debit and credit cards just to name a couple. The U.K. government says the best estimate of surcharges incurred by consumers in 2010 on a whole was £473 million, at the time equivalent to $700 million USD.

Given that the charges to merchants will not end, chances are the fees will still be passed along to the consumer by ways of price increases of goods and services. That being said, it can be argued that including fees in product price will create a straight forward price competition between merchants and serve to keep the markups low. Yes, around a dozen U.S. states have passed legislation banning surcharges and several states have banned discounts for using cash. Though, upfront card surcharges for card payments are very rare in the U.S. and not part of the standard business model barring fuel sales that have historically had separate pricing for each form of payment.

Ironically this all comes about at the same time as Visa is waging a campaign against cash. They recently started a pilot program offering companies in the U.S. monetary gifts to help them move to a completely cashless business model. Last week Visa announced plans to introduce a similar program in the United Kingdom. “We’re focused on putting cash out of business,” Visa CEO Al Kelly said.