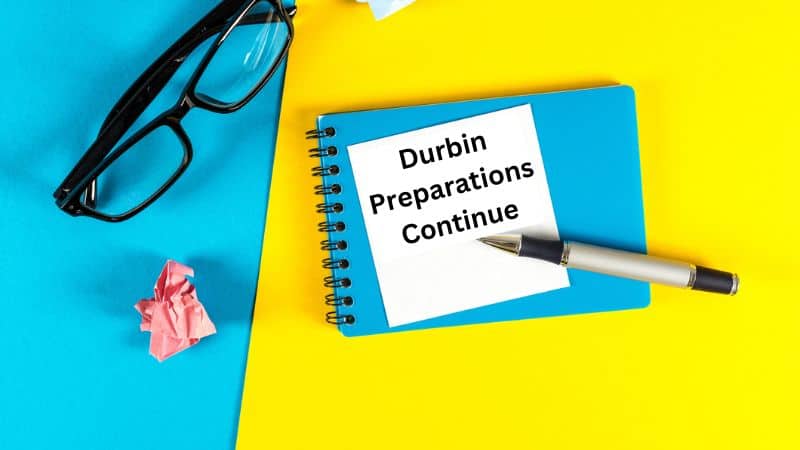 The Official Merchant Services Blog is staying on top of the Durbin Amendment. Today’s article that we analyze comes from the New York Daily News.
The first thing that stands out about this article compared to many of the others on the impending Durbin date of October 1, is the casual, but easy to relate to lead of the story. The New York daily news appeals to its readers with some examples of other common cost increases that everyone who might pick up this story can relate to: An increase in toll costs and an increase in Netflix subscription costs. With those two things firmly entrenched in the reader’s mind, the article then shifts into discussion about the Durbin Amendment. And like Host Merchant Services said back when it analyzed the legislation, the New York Daily news makes the point that consumers are going to feel the heat from the cap on swipe fees.

Key Summation of the Durbin Amendment

The key summation of the Durbin Amendment from this article is short and to the point:

“The new legislation, called the Durbin Amendment, roughly cut the amount banks can charge retailers who swipe your debit card – known as an interchange fee – in half.

That’s great for retailers, who were paying an average of 44 cents per transaction, but bad for banks. In some ways, at least, it’s bad for customers, too.”

The Daily News article points out two banks are shifting the burden directly to its customers: Wells Fargo, which is testing a $3 monthly fee for debit card users in 5 states, and SunTrust which has already announced it is launching a new account type, Everyday Checking, that charges $5 a month for debit card use. These examples show that the banks are simply making a lateral move with the fees, so that they are no longer found under the scope of Durbin, but are still being extracted from consumers.

These examples follow suit with the current media landscape that is finding more and more banks ready to unveil new programs and changes to their services all related to the Durbin Amendment. But the article does go on to explain that some of these changes are still in the testing phase, and a detail oriented customer may be able to find ways to avoid these debit fees by taking advantage of other services and perks their bank provides.

The next big thing the article mentions is banks scaling back on debit card rewards programs. Host Merchant Services found this to be a likely reaction to Durbin Amendment changes as well when it analyzed the legislation.

The article concludes, however, with some information that recent articles about the legislation have been less inclined to delve into: Credit cards. The legislation primarily attacks debit card swipe fees, and this opens up a lot of potential for the big credit card companies to vie for consumers to switch from debit to credit. And the article makes a final point about how smaller banks can end up exempt from the changes. So it leaves the reader with a lot of different options on how to deal with any challenges they may face with their purchasing choices on October 1.